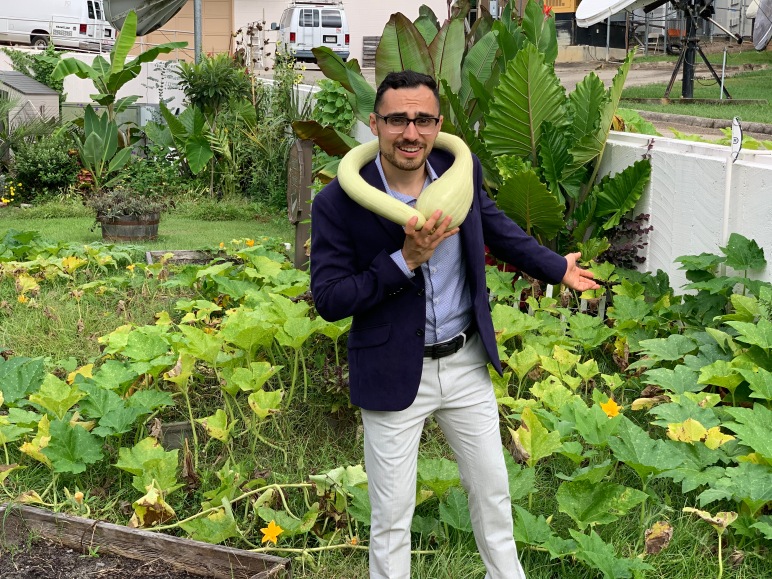 The global pandemic kept so many of us at home this year. There’s no doubt that 2020 has been lonely, but I’ve kept my head clear (and my hands dirty) in the garden. It feels good to make something beautiful out of an ugly situation and have fresh produce without relying on a grocery store. Many people see gardening the same way and picked up a shovel for the first time.

This was my first full year in the garden outside WLTX, and each season was a huge success! The weather in South Carolina was about as generous as it could get, There were few days of extreme heat, even fewer days of extreme cold, and an entire summer that was drought free. I had a totally clear schedule because of COVID-19 precautions and learned more in the past 12 months about gardening than ever before.

I have no formal education in plants or agriculture, so just like many home gardeners, I’m learning about gardening from experience. The weather has never caught me by surprise (WLTX has the most accurate forecast in the South Carolina Midlands!), but there are a few mistakes I made in the garden this year that I’ll never make again.

There’s a huge difference between determinate and indeterminate tomatoes

Tomato fruits come in all shapes and sizes, and the same is true for the plants themselves! There are a seemingly endless number of tomato cultivars, but only two types of growth habits, determinate and indeterminate. Determinate tomatoes grow to a mature height (which varies based on cultivar) and then produce a mass of flowers and fruit. Determinate tomato plants are great in pots (some only grow a foot tall!), require less support, and won’t get overcrowded. Indeterminate tomatoes produce flowers and fruit sporadically and continue to grow until cold weather knocks them out. Indeterminate varieties can reach huge proportions, which is why they require support (after a while they practically look like vines!). I didn’t know my tomato plants growth habits until after they were planted. They became a tangled mess! In 2021, I’ll plant determinate tomatoes in a separate garden bed from the indeterminate types so they all have room to breathe.

The winter garden can be just as productive as summer time!

South Carolina is no stranger to regular hard winter freezes, but there are an impressive variety of plants that prefer the cool and dark days of winter over our hot and sunny summer weather. When the weather cools down in August and September, I start broccoli, cauliflower, lettuce, collards, brussels sprout, cabbage, kale, parsley, and cilantro. These plants grow best during milder periods in the winter, but they can survive temperatures as low as the mid 20s without any damage. I really didn’t expect parsley to do so well in the winter garden because I’ve never seen them available for sale during the winter time.

“It looks, feels, and even smells like spring, but it’s still winter! Despite the tease, there are things you can plant in your garden right now that can take some southern chill. #FakeSpring #WLTXwx #GandysGarden“

One plant species = Dozens of types of produce!

What if I told you pretty much every plant in my winter garden was the same species? Would you be surprised? I was! Brassica oleracea is native to the Mediterranean, but over thousands of years it’s been selected by growers to develop different characteristics creating amazing plants like cabbage, broccoli, cauliflower, kale, brussels sprouts, and collard greens. These amazing greens are just variations of the same plant. Basically the entire winter garden is Brassica oleracea and Lactuca sativa (the botanical name for lettuce!).

Watermelon isn’t as hard to grow as it looks

I’ve always felt uneasy about trying watermelon plants. There’s something about big fruit that seems more intimidating than small and simple. I’ve never grown watermelon before because I didn’t have the space until this year, and I’m so glad I finally gave them a try. Despite all the advice online that makes these plants seem really finicky, they’re actually pretty easy. All watermelon plants need is full sun, enough water at the right time, and PLENTY of space and patience. They take about 3 months to start producing, but once those fruit form you’re just a few weeks away from heavy watermelons.

Starting some plants from seed are a waste of time

Seeds are the way to go for so many plants, especially in South Carolina where the growing season typically starts in March and warm days arrive quickly! This year I saved a ton of money starting tomatoes, basil, squash, watermelon, and squash from seed. Another huge benefit was having the opportunity to grow some incredible varieties you won’t find at local nurseries (like this delicious curvy squash that produced fruit for 9 months and grew over 50 feet long – practically into the parking lot!).

There are some plants that aren’t worth the effort from seed. Fruit trees take decades to produce fruit from seed and likely won’t produce true to seed. I’ve even found some popular summer plants like eggplant are rockstars if they’re purchased as seedlings but way too slow to germinate from seed unless you have a grow light indoors to give them a start in the wintertime. I’d rather just spend a few extra dollars to get them as small plants in the spring and save time.

I’m looking forward to 2021 already! The garden is going to be bigger, cleaner, more productive, and more diverse than ever. It’s only December, but now is absolutely the right time to start planning. What are you going to grow in your garden? 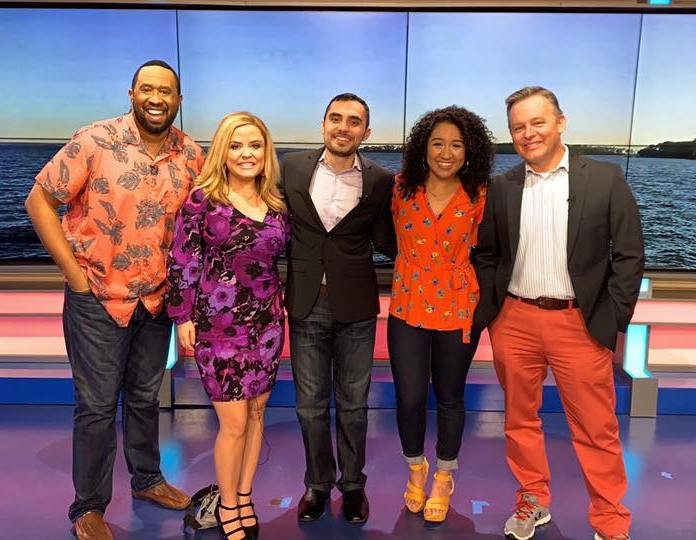 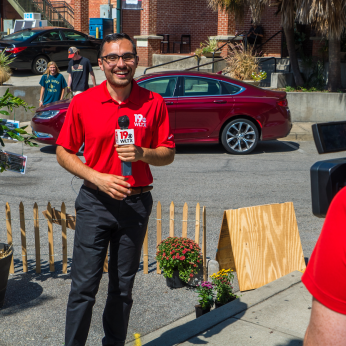 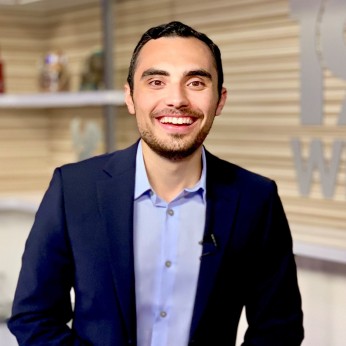 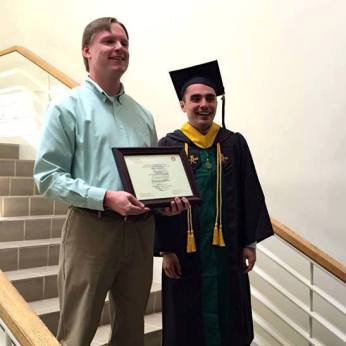 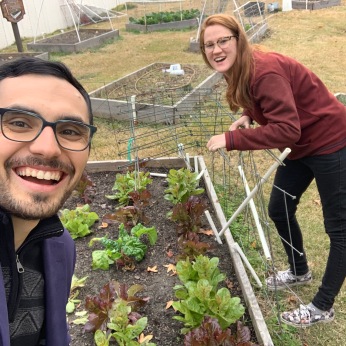 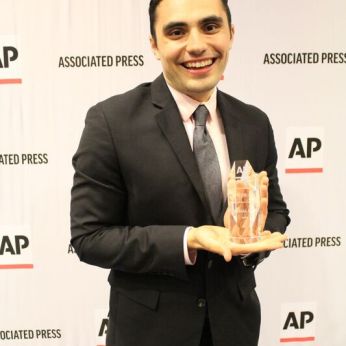 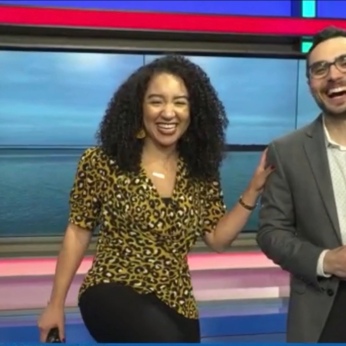 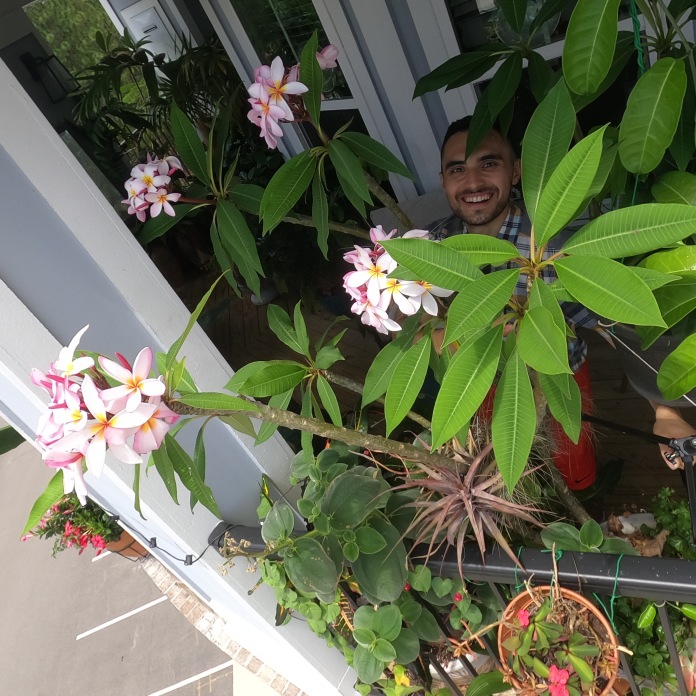 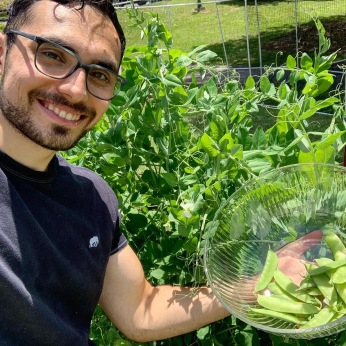 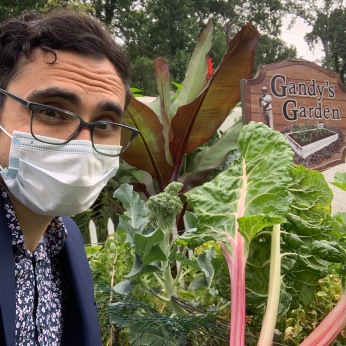 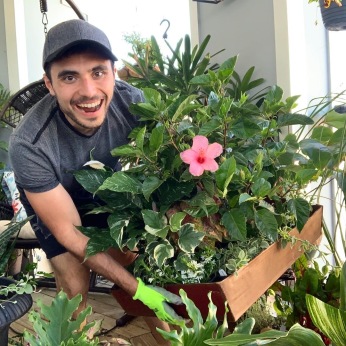 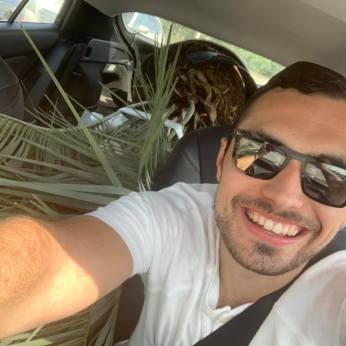 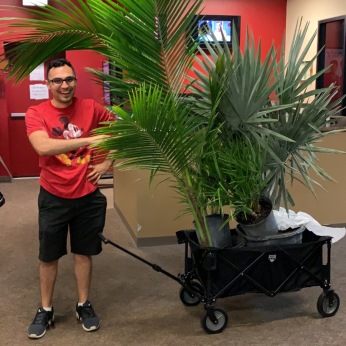 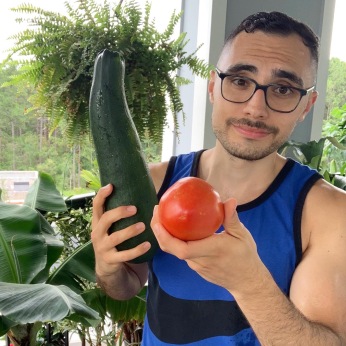